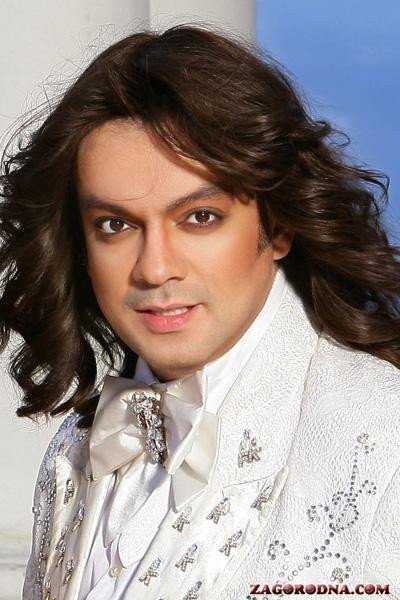 Singer Filipp Kirkorov received a gift from the mayor of Yalta Sergey Bryco plot Crimean land. The land was annexed to the title of "honorary citizen of the city of Yalta, which the king of Russian pop music received on August 19. Award ceremony took place in the Concert Hall "Jubilee", in which the singer made his show.<br /><br />Kirkorov said that on such land, he plans to build a home for veterans of pop.<br /><br />"I'm really 20 years regularly come to this wonderful city and happy to sing for its residents and many guests - said Kirkorov.<br /><br />"This thing I thought about that for my concerts, I awarded the title" Honorary citizen of Yalta, "besides, and enable site Crimean land" - he added.<br /><a href="https://www.zagorodna.com">www.zagorodna.com</a><br /><br />
Content tags: land celebrity real estate
Did you like the material?

Subscribe to our newsletter
Back to top
Your comments:
Your opinion will be the first. Thank you for reading this article. I wish you happiness! Please share your opinion in the comment below.
La Belle Epoque sold
more
Sign
Registration   Forgot password