known officially as the Republic of Turkey (Tur-Turkiye_Cumhuriyeti.ogg T?rkiye Cumhuriyeti (help·info)), is a Eurasian country that stretches across the Anatolian peninsula in Western Asia and Thrace (Rumelia) in the Balkan region of southeastern Europe. Turkey is bordered by eight countries: Bulgaria to the northwest; Greece to the west; Georgia to the northeast; Armenia, Azerbaijan (the exclave of Nakhchivan) and Iran to the east; and Iraq and Syria to the southeast. The Mediterranean Sea and Cyprus are to the south; the Aegean Sea to the west; and the Black Sea is to the north. Separating Anatolia and Thrace are the Sea of Marmara and the Turkish Straits (the Bosphorus and the Dardanelles), which are commonly reckoned to delineate the boundary between Europe and Asia, thereby making Turkey transcontinental.[5]

Turkey is the successor state to the Ottoman Empire.[6] As a result of its location astride Europe and Asia, Turkey has come to acquire increasing strategic significance.[7][8] Turks are the largest ethnic group, followed by Kurds who are the largest of the minority groups in Turkey. The majority religion of Turkey is Islam, and the official language is the Turkish language.

Turkey is a democratic, secular, unitary, constitutional republic whose political system was established in 1923 under the leadership of Mustafa Kemal Atat?rk, following the fall of the Ottoman Empire in the aftermath of World War I. Since then, Turkey has become increasingly integrated with the West through membership in organizations such as the Council of Europe, NATO, OECD, WEOG, OSCE and the G-20 major economies. Turkey began full membership negotiations with the European Union in 2005, having been an associate member of the EEC since 1963, and having reached a customs union agreement in 1995. Meanwhile, Turkey has continued to foster close cultural, political, economic and industrial relations with the Eastern world, particularly with the states of the Middle East and Central Asia, through membership in organizations such as the OIC and ECO. Turkey is classified as a developed country[9] by the CIA and as a regional power[10][11] by political scientists and economists worldwide. 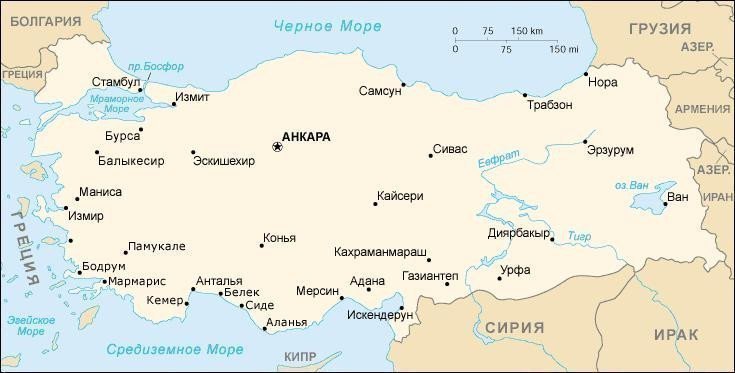