How to get there: 3 international airports are in Basel, Z?rich, Geneva. 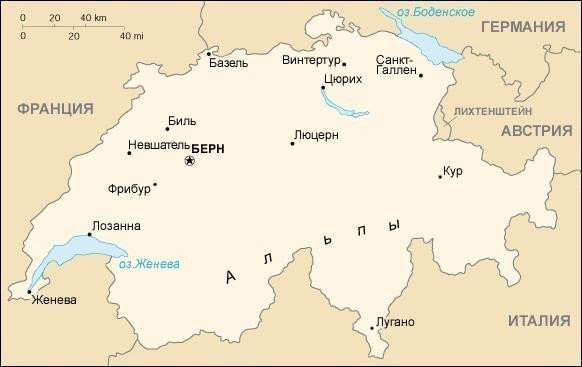