Near Simferopol children's camp sold under the cottages 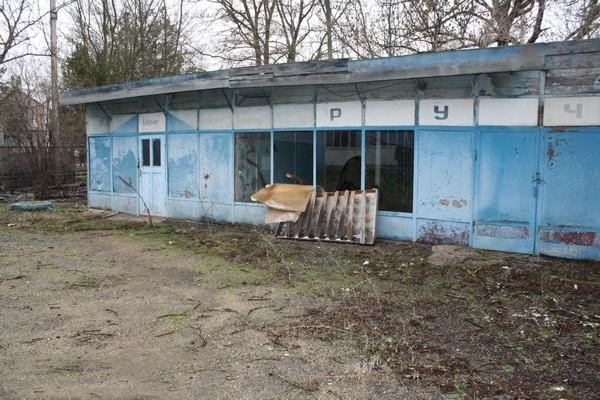 <div style="text-align: justify;">Back in 2003, when the Prime Minister of Ukraine Viktor Yanukovych was, the Crimean government privatized the children's camp "Mountain Stream". Firm "Grantor" has the right to property and the camp area of 13 hectares, and in the sales contract did not stipulate that an object in the future should function as a children's camp. Currently in its territory the new owners plan to build a cottage village.<br />Crimean parliament deputy from the Party of Regions Paul Ieno already announced the names of those who might be behind this transaction. "Some political forces claim that we have in the Crimea is äåëåæêà land. The heads of these political forces - the party of "Union", we will not hide - should be open for people to say what they are methods, "- said Paul Ieno.<br />Crimean Party "Union" headed by businessman Lev Mirimskaya. One of the recent initiatives of the party - ask the Crimea, Russia to sell gas at domestic prices. At the same time representatives of the party did not want to listen to arguments that such an initiative, if implemented, would only increase the cost of gas for the Crimean because today peninsula in Ukraine buys gas at prices lower than domestic.<br /><strong>zagorodna.com</strong></div>
Content tags: cottage News cottage village
Did you like the material?

Subscribe to our newsletter
Back to top
Your comments:
Your opinion will be the first. Thank you for reading this article. I wish you happiness! Please share your opinion in the comment below.
Own home" want to 3,6 thousand rural families Crimea