Cabinet appointed a new head of the SMI 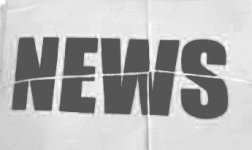 Recall that the February 6 Cabinet dismissed the chairman of SMI Valentine Ribachuk .

Related article: Territory of the industrial zone in Kiev will be reduced


55 -year-old native of Lisov Khmelnitsky , graduated from the Kiev Civil Engineering Institute, majoring in civil engineering. Since 2012 is the advisor to the Chairman of the Verkhovna Rada . Twice elected people's deputy - in 2006 and 2007. Both times represented in Parliament Party of Regions. Also, Vladimir Lysov occupies the post of honorary president of the construction company " Liko- Holding".