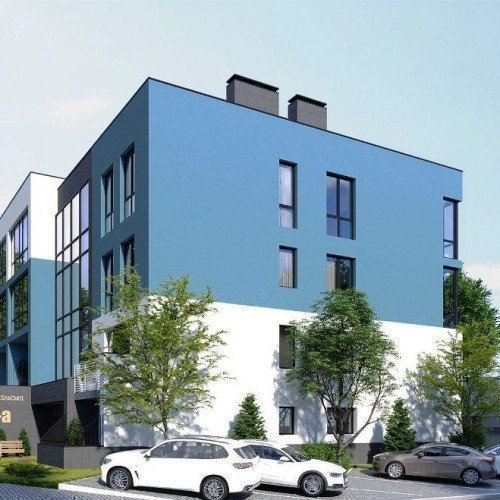 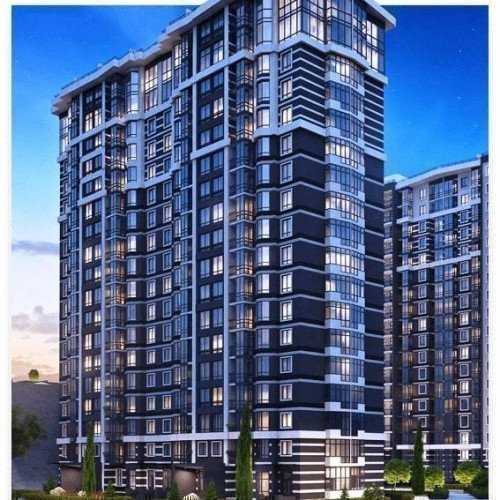 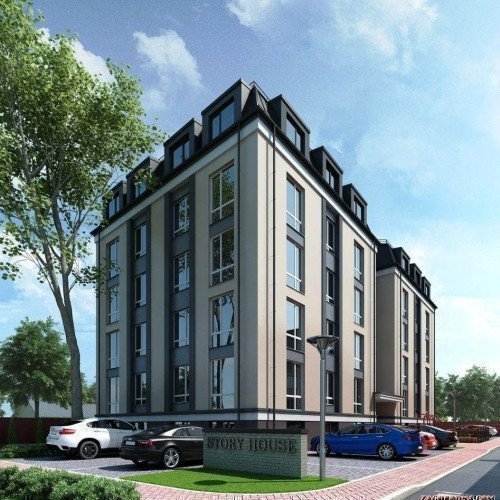 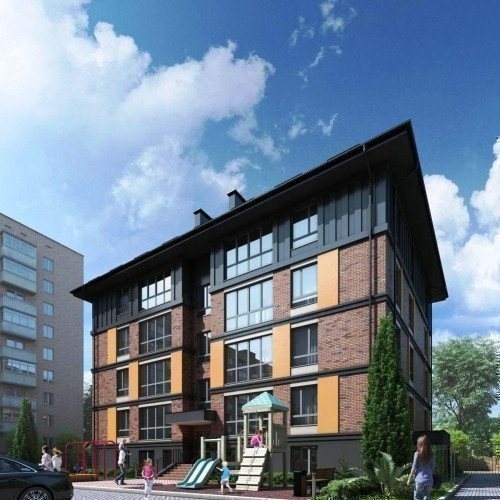 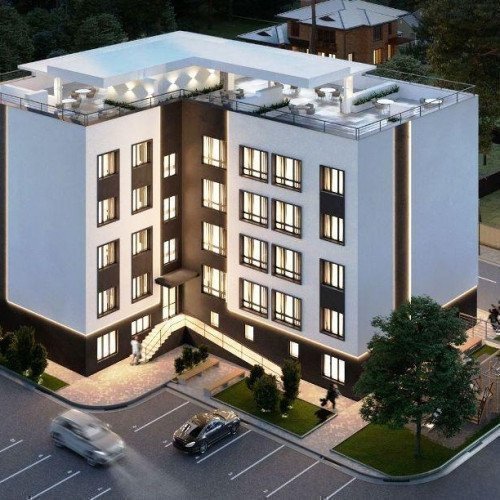 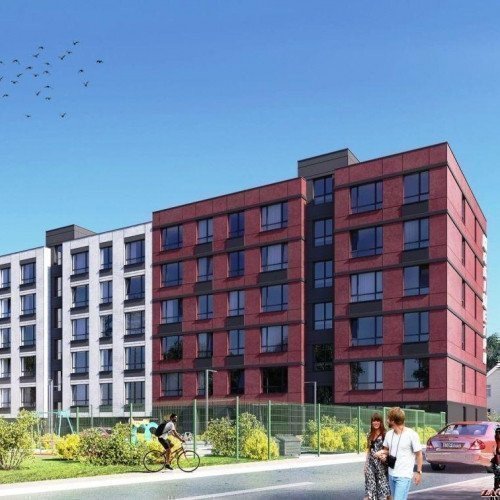 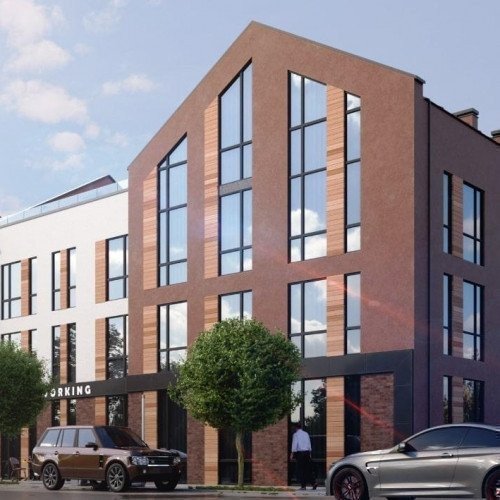 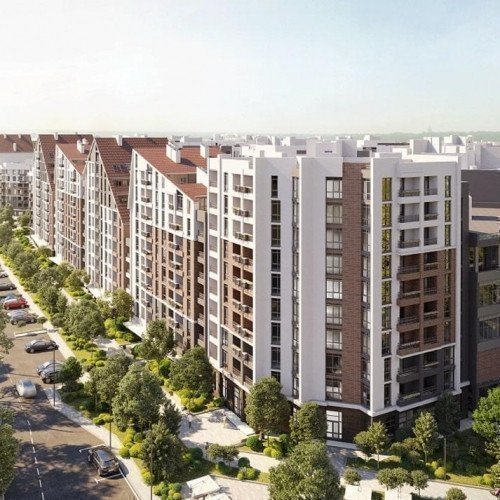 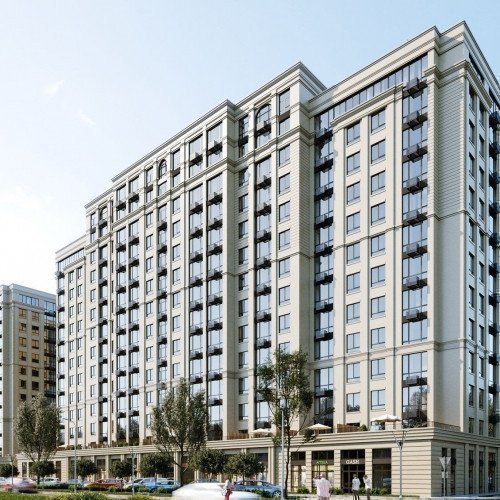 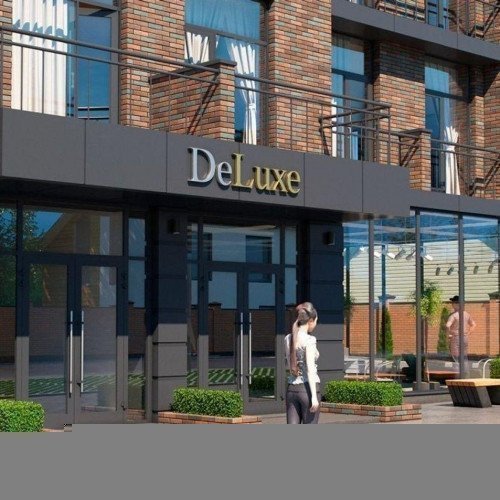 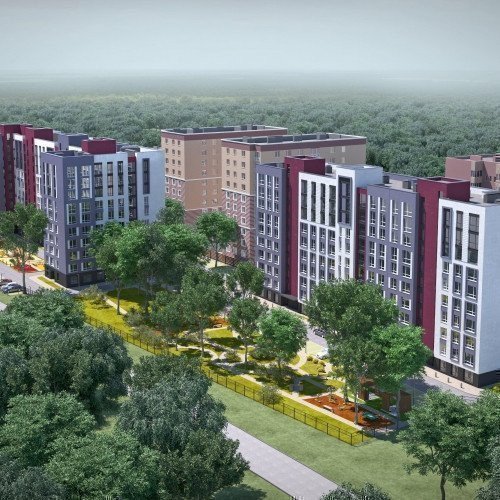 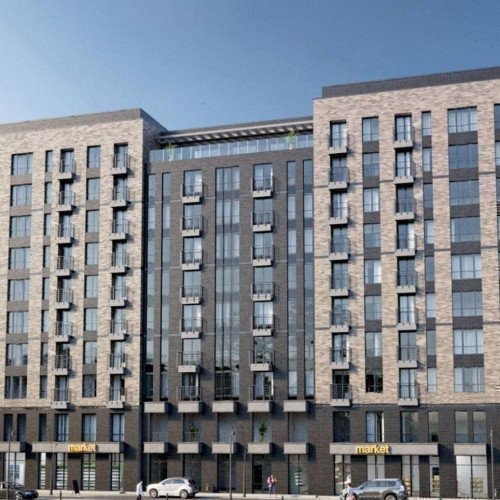 © Copyright 2010-2019 "RealEkspo" Ltd.
All rights are protected by copyright law.
Copying is allowed only with the active link