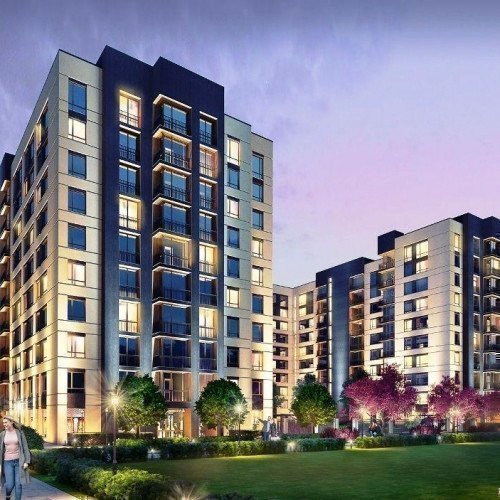 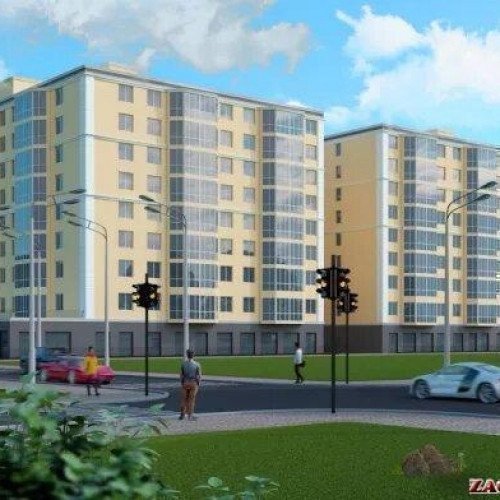 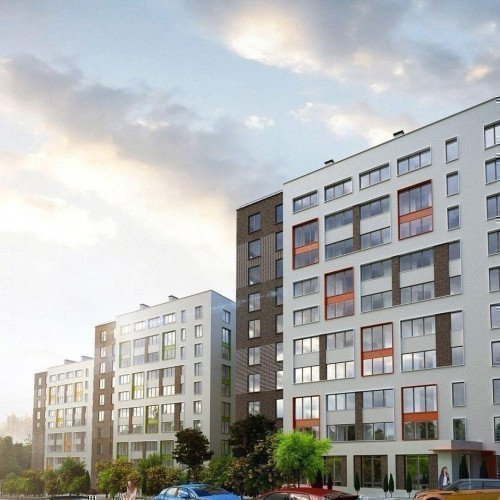 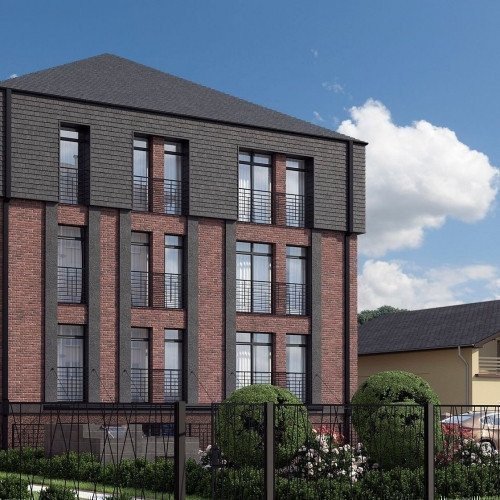 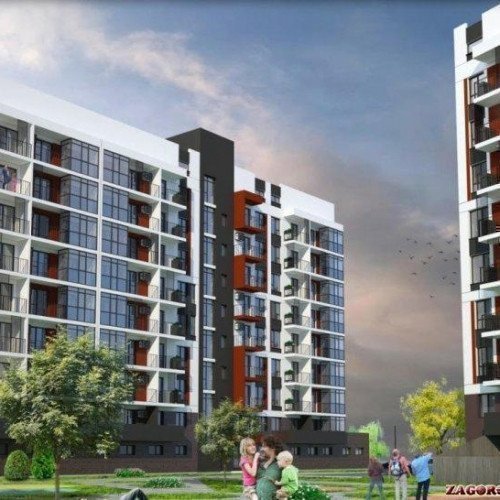 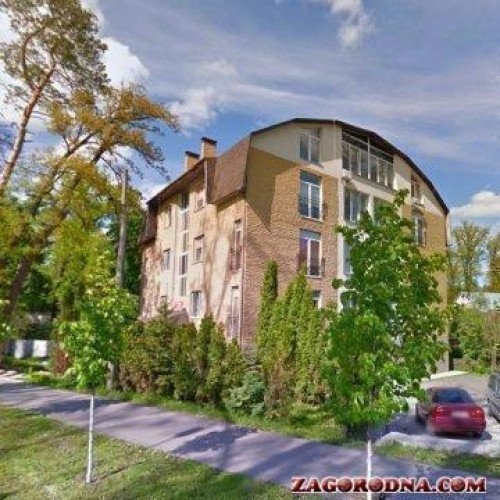 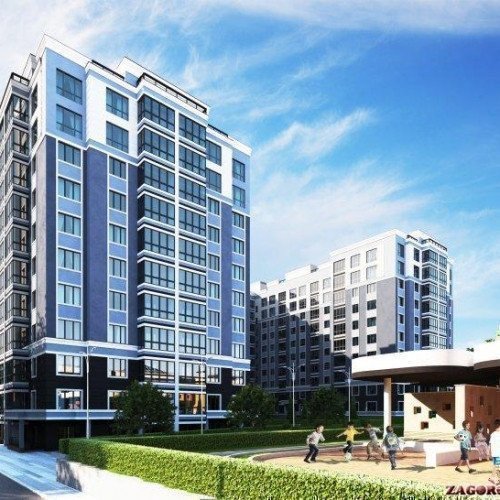 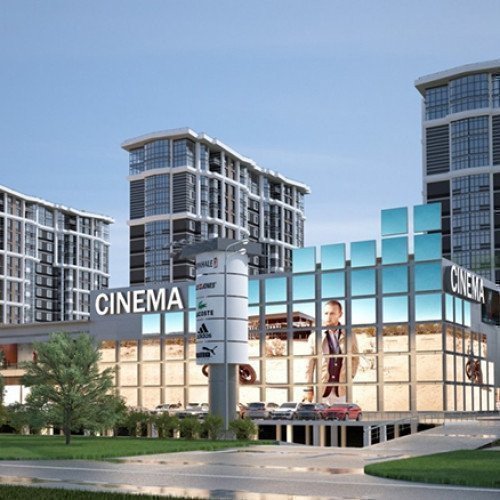 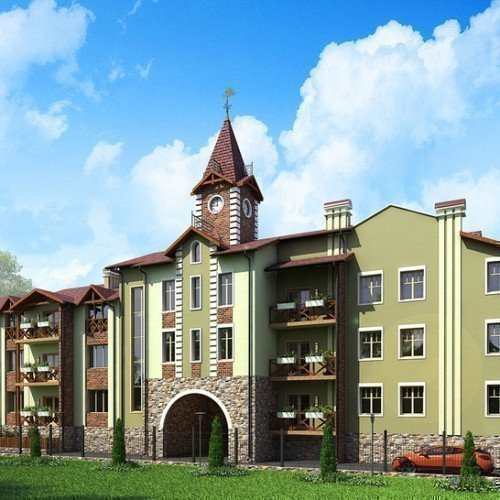 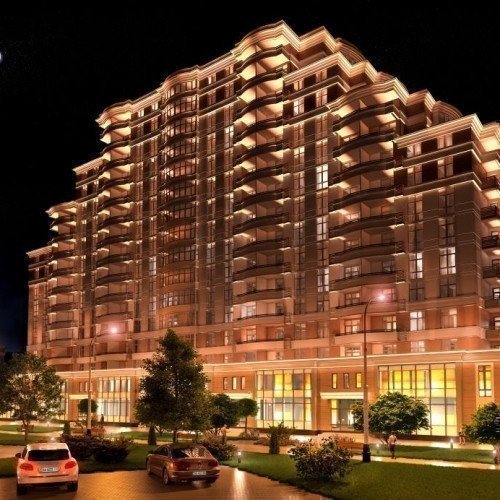 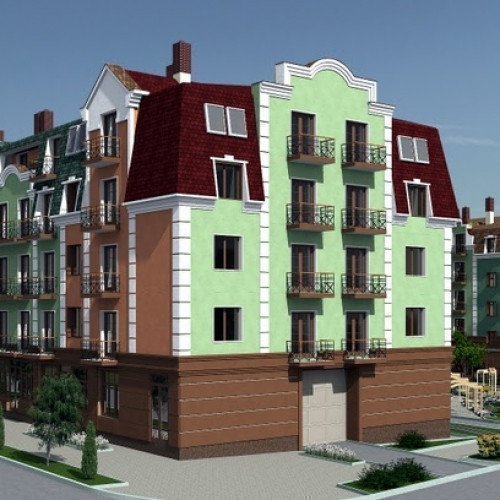 What is the “fair” price for housing in the suburbs?