The apartment of the late designer Yves Saint Laurent in Paris, can be sold for $ 30 million 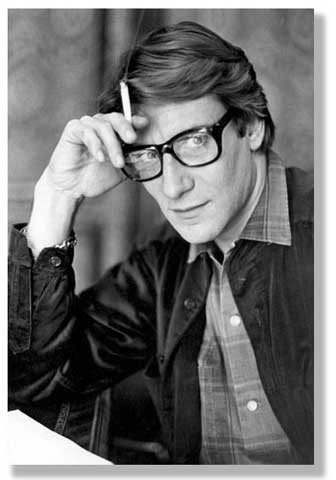 A two-storey penthouse apartment of the late designer Yves Saint Laurent in Paris may be for sale for 20 million euros (29.594 million dollars), informs resource on real estate Real Estalker.

As specified in the resource materials, apartments Saint Laurent in 486 square meters even have their own garden, only a little inferior in size apartment, reports RIA Novosti.

Related article: The house Iryna Bilyk will be an underground bunker

Paris apartment of fashion designer known for his collection of works of art that the individual lots were sold at auction in November, Christie's. For a collection of Saint-Laurent and his partner Pierre Berge, the auction house managed to rescue more than 500 million dollars.

Yves Saint Laurent was born in 1936 in Algeria (North Africa). In 1953 he moved to Paris, and already in 1955, Christian Dior, invited him as his assistant. After the death of Dior in 1957, a young designer took the helm of his fashion house (he was 21 years old).

Saint Laurent brought fashion to the female elements of men's clothes - leather jackets, boots on the thigh and even tuxedos, with which he is rightly considered the founder of the style unisex. Saint Laurent was also the first black fashion models who are invited to participate in their shows.

In 1983 he became the first designer, who during his life was devoted to the exhibition at New York's Metropolitan Museum of Art.

Saint Laurent died on June 1, 2008 in his Paris home after a long illness. He was 71 years.
Content tags: Overseas property celebrity real estate
Did you like the material?