Rating of the most common conflicts with residential real estate

In the past 2013 due to litigation housing accounted for 20% of the total load of the capital ships. Experts' Law Center lawyer Oleg Sukhov "generalized jurisprudence and made ​​a rating of the most common conflicts with residential real estate. 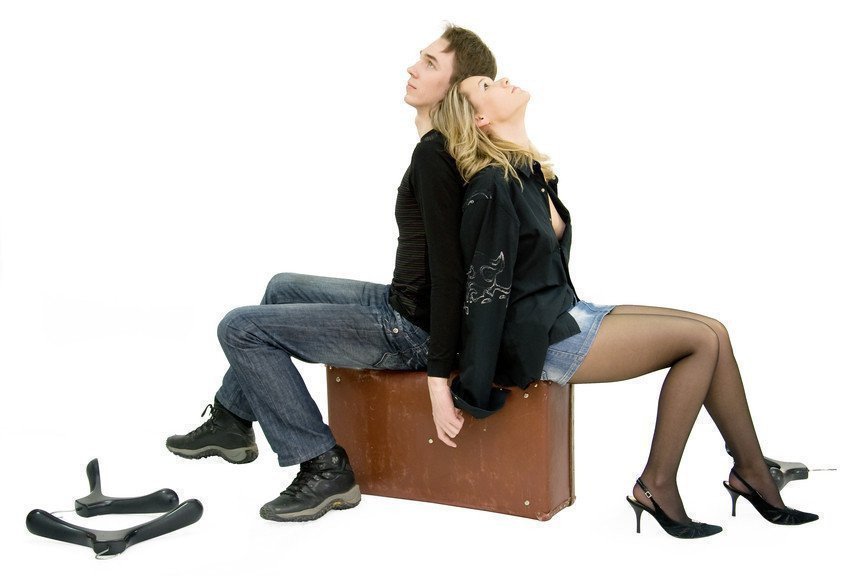 Nearly half of all disputes under consideration associated with the recognition of property rights to housing . Recourse to the courts in such cases is most common in the two cases. First, when the actual owners of apartments in houses , new buildings can not obtain the square footage acquired the property. Most often this is due to lack of permission to enter the house in operation , or when the available documents do not provide a basis for the registration of ownership of court (for example, if they were signed preliminary sales contracts , contracts or investment contracts equity in the building ) .

Earlier, as a rule, courts have refused to recognize the right under the contract equity justifying his position that the right of ownership arises only after the transfer of the apartment, and until this moment to share construction only is pledged to the equity holders . But starting in June of this year, such disputes shall be resolved in favor of the shareholders.

Another common example of recognition of property rights through the courts - this inheritance premises , employers who do not have time to get a law in life. The main difficulty for the heirs is in proving the existence of will of the deceased on the privatization of the apartment. Thus, in one case the court decision satisfied the claim ( privatized apartments included in the succession mass ) . The Presidium of the Supreme Court quashed the said act on the grounds that "the will of the citizens for the purchase of residential premises in the property must be expressed in doing specific actions , namely filing application in the prescribed manner and the necessary documents to the local authority ."

Wide sector in the proceedings (about 20 % of all housing disputes ) are cases contesting the transactions connected with the disposal of premises. Analysis of judicial practice shows that the vast majority of such conflict arises regarding sales contracts and donations of apartments and houses.

Agreement shall be deemed invalid for various reasons , in particular , due to their inconsistency with the law , the seller 's inability to understand the meaning of their actions and to guide them in the time of the contract ; significant error, deception , bonded , sham transaction , the lack of consent of the spouse .

" So when considering action to evict the former owner who filed counterclaims to invalidate the contract of sale of an apartment - said the lawyer Oleg Sukhov. - At the same time he pointed out that during the drafting and state registration of the contract of sale of the disputed apartment he lost a Russian passport . Taking advantage of his passport, forged the signature of the attackers in the contract and sell his area . A forensic handwriting examination found that the signatures in the contract of sale and receipt of the cash received in the transaction do not belong to the plaintiff . Court to meet a counterclaim based on the fact that the transaction entered into on behalf of the plaintiff, against the law, it is her party ( the seller of residential premises ) was not , did not sign the contract , property transfer will not express , cash is not received , the intention to sell apartment had . "

A little less ( about 15% ) in the jurisprudence of the determination of the eviction . According to the Office of the Judicial Department in Moscow last year was reviewed 1894 cases in this category.

"Most citizens are subjected to evictions without providing alternative housing - says lawyer Oleg Sukhov. - This is the case of transfer of ownership of the apartment to another person or termination of family relations with the owner of the dwelling. Towards a new license category for the Russian housing disputes , but very popular in recent times, include cases of eviction due to mortgage loans . Withdrawal of mortgage borrowers going through the loss of their property rights , and is carried out without providing alternative accommodation . "

Fourth by popularity spores ( their slightly less than 10%) are due to the general section of residential real estate . In practice, use and disposal problems shares joint flats are most acute in case of divorce , as well as in connection with hereditary strife . When there is no agreement between the owners , the parties resort to judicial settlement of disputes.

In resolving such conflicts often arise housing practical difficulties . The first relates to the inability to identify the property in kind ( for example, when there are no divisible apartment accommodations corresponding proportion Property released ) . Moreover, in the current law allocation share in kind is possible only if there is a technical possibility of transmission to the common property not only residential, but also the common areas (kitchen, hallway , bathroom ) . It is clear that the experts give unambiguous conclusions about the absence of technical possibility of separating isolated independent housing in standard flats apartment building, and, accordingly, such claims are rejected by the courts . However, current legislation provides the evolved owners entitled to receive financial compensation share or determining the order to use the apartment without allocating a share in kind.

The smallest number of disputes regarding the property (there are no more than 5 %) due to the termination of the use of living quarters . In resolving such disputes key question becomes whether to evict a person a former member of the owner's family . For example , at first glance , children and parents can not be in relation to each other and the former members of the family within the meaning of the relevant provisions of the law, they must retain the right of use of premises belonging to the ownership of one of these persons. But this is a misconception . Thus, in one court case the plaintiff - the apartment owner filed a lawsuit to the daughter of termination of the right to use the apartment . As a result, Russia's Supreme Court lawsuit was satisfied with the indication that the plaintiff's daughter for a long time lived in the apartment , no costs of its content is not carrying with her father did not maintain any relationship . Given these circumstances, the court concluded that the termination of family relationships between a father ( owner of the apartment ) and daughter.

" Nowadays, the scope of housing has become an arena of various disputes. While disputes relating to the acquisition and protection of real property rights , firmly hold the primacy among the other court cases. This is largely due to the current situation of the real estate capital market ( the high cost of housing, its deficiency ) , as well as the desire of citizens to become owners by today's standards of prestigious apartments in the capital "- sums up the lawyer Oleg Sukhov.

Subscribe to our newsletter
Back to top
Your comments:
Your opinion will be the first. Thank you for reading this article. I wish you happiness! Please share your opinion in the comment below.
The most common methods of fraud in suburban real estate market
more
more
Three kinds of scams estate without the knowledge of the owner
more
In Kiev fraudsters are operating in the rental market
more
more
Sign
Registration   Forgot password