Queen of Britain has sold a farm for a million pounds 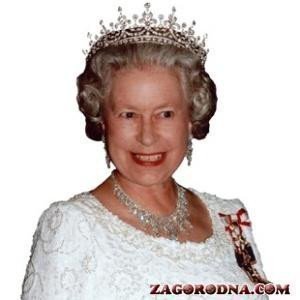 British Queen Elizabeth II managed to rescue about a million pounds from the sale of farm Hadley Hall in Cheshire.

The object consists of a farmhouse and several outbuildings located on 20 hectares of land, writes The Independent.

Related article: House Skywalker from «Star Wars» is looking for a new owner

According to the house has four bedrooms, was built in the XVI century and now in need of serious renovation. In particular, it is necessary to replace electrical wiring, heating and sanitation, as well as install a new bathtub.

Auction Hadley Hall on 14 July, also reported that the Queen is selling two plots of land in the surrounding area, covering an area of 6 and 13 hectares. Land can be used for farming or breeding horses. Their starting price is £ 90,000 and £ 150,000.

Recall that last year, Queen Elizabeth II declared its readiness to sell certain "non-core assets" from an extensive portfolio of royal property, to obtain additional funding to manage and repair of its buildings.

As previously reported, Queen Elizabeth II and heir to the throne Prince Charles of Wales, received last year about 2 million dollars in rent for the summer houses, cottages and part of the castle buildings.
zagorodna.com