Obama's former apartment can be rented for $ 1,9 thousand 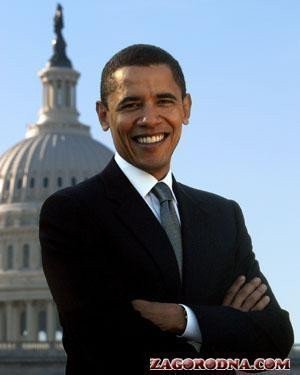 Apartment in New York, rented by the current U.S. president Barack Obama is a student at Columbia University, is leased for $ 1.9 thousand per month.

"Apartment 3E at home 142 to 109 th Street West unremarkable among other New York apartment - one bedroom, a cabinet with no windows and a small cavern, which can be called" kitchen ". The brickwork, wooden floor. A couple of blocks to the nearest metro station "- the newspaper writes The New York Times.

However, this apartment on a number of such apartments is distinguished by the fact that in 1981, lived here, Barack Obama, dividing it with his friend, RIA Novosti reported.

"Of course, the housing choosing to live in it. But even if the conditions in some of the neighboring apartments would have been better, the majority of our customers probably would prefer just to stay in the apartment - would be something to talk about at dinner "- said the representative of the real estate agency, which offers an apartment for rent.
zagorodna.com