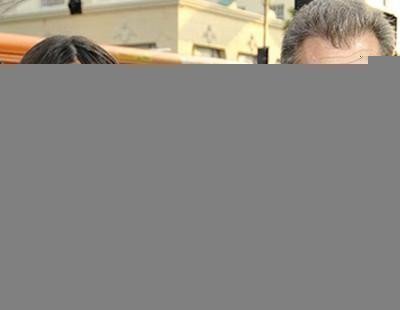 After his Russian friend, Oksana Grigorieva make public the contents of his conversations with the actor, almost all studios, with whom Gibson was awarded the contract, refused to work with him. Moreover, the American film industry troubled not so much the promise Mel kill his mistress and buried her in the garden under a bush, how many racist remarks against blacks, Jews and Mexicans.<br /><br />Gibson wants so hurry to leave the country that pays their property just a half-price. For example, a mansion in New York, he sold instead of the planned $ 40 million in just 24 million from 28-room house in Connecticut, Gibson had more luck - he'd got out of his $ 39.5 million on the stage actor's villa in Malibu, where he last two years lived with Grigorieva. But to sell the house in which the culprit of his troubles now living, Gibson is not entitled. The fact that Grigoryeva raising their child in common, which throw out into the street does not allow American law.<br /><em>Metrinfo.Ru</em><br />
Content tags: celebrity real estate
Did you like the material?