Johnny Depp bought a palace in Venice in the XVII century 8.5 billion 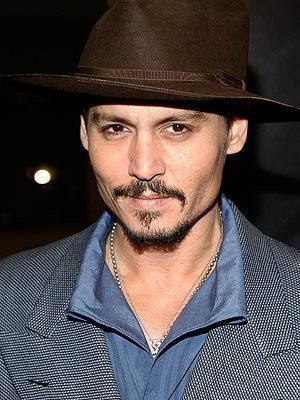 Such a decision Depp took after having spent in the Italian city for several months during the filming of "Tourist"in which actor played the title role, along with Angelina Jolie.

Palace Dona Sangiantoffetti XVII century goes to the main channel. Local newspaper La Nuova Venezia reports that Hollywood actor during the bidding for a house ahead of the Arab prince.

Depp and his family spend the most time at his home in France, but apart from this, the actor owns a mansion in Hollywood, as well as an island in the Bahamas.