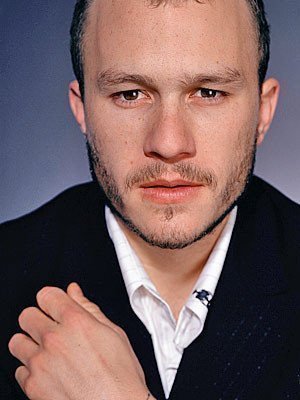 The mansion, formerly owned by actor may be for sale for $ 3.7 million
The object, located in the prestigious suburb of Los Angeles, Hollywood Hills, has two bedrooms and two bathrooms. Total area is 190 square. m. The house adjoins a small plot of land, said portal Move.com.

Built half a century ago, the mansion was bought by Heath Ledger in 2005 for $ 2.3 million, and in the middle of last year, several months after the actor's death, sold real estate company. Currently, the company decided to resell the item.

Heath Ledger - American actor who won international fame after the movie about Batman "Dark Knight" where he played the role of the Joker. For this role, he was posthumously awarded an Oscar and Golden Globe. Ledger died tragically at the beginning of last year.
Content tags: Overseas property celebrity real estate
Did you like the material?