Bilan settled in the area of New Riga 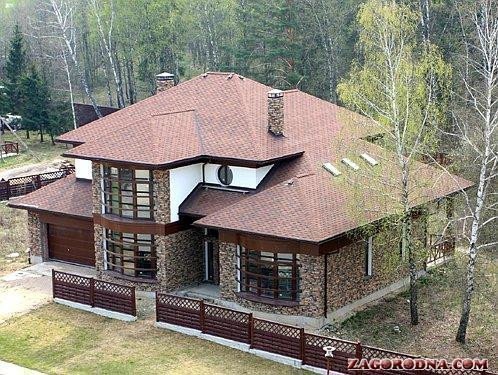 Artist decided after all to move to live in nature. In the area of the New Riga artist bought a country house, where going to move soon.

- Now Dima was doing repairs, and then there will carry their things, "told the" KP "friends of the artist. - All the free time Bilan now spends at the studio recording a new album.

But also about good deeds not zabyvaet.Poklonniki winner of "Eurovision" told "Komsomolskaya Pravda", which in mid-October Bilan with them gathered in a Moscow children's homes - to help kiddies books and toys.

- Dima regularly helps orphans and encourages us fans to give love and attention to disadvantaged people, "say fans of the artist.

- We do not call our fans "fans," explained the "KP" Jan Rudkovskaya.-Dima and I have a "Club of friends" around the world. Dima really going to an orphanage. And I also give him a toy for kids.

Dima Bilan has repeatedly said he wants to move from Moscow to the quieter and more environmentally friendly place. And finally happened - the winner of "Eurovision-2008" changed the capital to the two-story mansion on New Riga. Transfer took place over the weekend. Purchase cost the singer in a 1 million euro. Bilan got a ready-made house, so now everything is rebuilt according to your taste. Mansion singer is far from the road, almost in the center of a pine forest.

The singer has already managed to build on an area of approximately 400 meters swimming pool, a sauna and a music studio. Incidentally, in this studio Bilan currently recording a new album.

- I'm tired of breathing fumes in Moscow, so I decided to move to the suburbs for good, - said the "KP" Dima. - And to his parents and younger sister, I'll buy a big house with 3 floors in Kolomna. Previously, they lived in an apartment, and now also moved into the countryside.
www.zagorodna.com